If you can pay the shipping and offer me a little money, I have my complete collection of scooter magazines for sale including the Scooter Binders and most of the magazines still in the plastic (NEVER OPENED).

If you just got into scootering, this is a great way to Catch up on what missed!

I started collecting and reading Scootering magazine in June 2012. I stopped reading them in February 2013 and the issues kept coming. As you can see in the photos, the issues from February 2013 to November 2014 are most all sealed in the plastic that they came in. I never opened them. June 2012 to January 2013 are filed in a Scootering Official Binder. I also have two other Unused Binders for the balance. 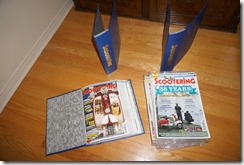 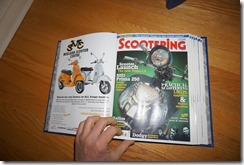 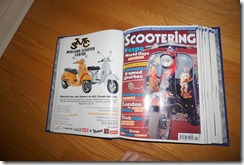 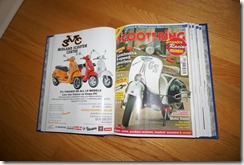 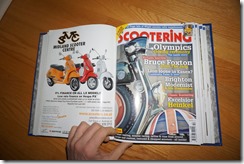 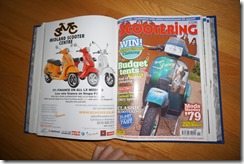 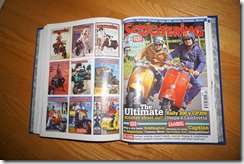 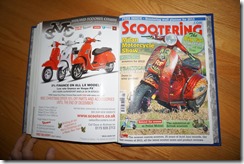 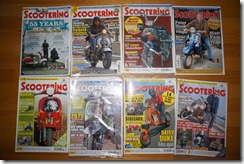 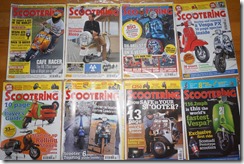 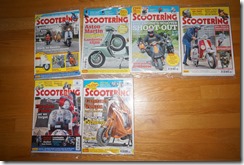